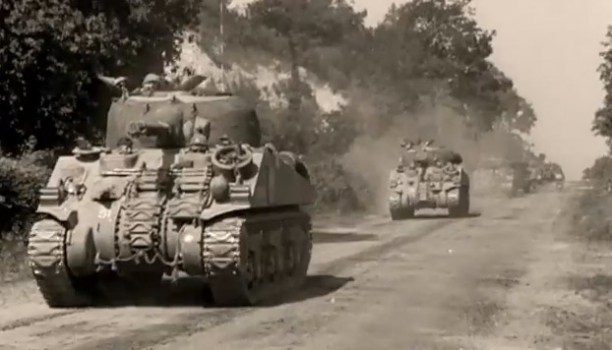 Category: Tanks
The Second World War was the greatest battle of the technical age, and the tank vehicle was its greatest symbol. The crew who battled from within tanks had first hand knowledge of a lot of the fight taking place in France, the vast deserts in Africa or Italy being invaded, to D Day, and the war ending in Germany.
Our Content Protected by Copyscape