Wait Till You See This Polish Fury 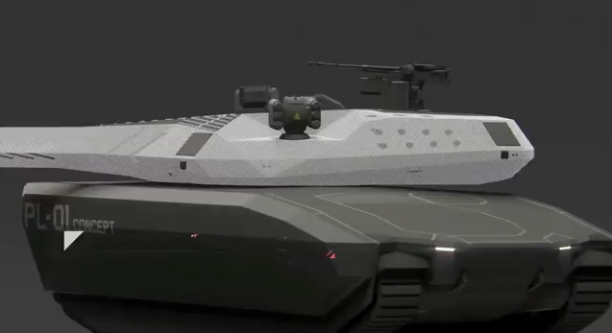 Category: Tanks
OBRUM in cooperation with British BAE Systems created a Design Polish tank direct support. During the International Defense Industry Exhibition which was held in 2nd September, 2013, a model of the new tank design was revealed. Layout PL-01 is not very different from the main tanks. However, the driver is at the front of the vehicle while the turret (unmanned) is found at the back. The gunner and commander can both fit in the interior while the rear can accommodate as many as 4 soldiers. The target completion of the prototype is the year 2016 and the mass production is set to begin two years after in 2018. I can't wait to see this beauty in action. What do you think?
Our Content Protected by Copyscape

What it looks like to get hit in the face with...