First Ever Tank Vs. Tank Battle 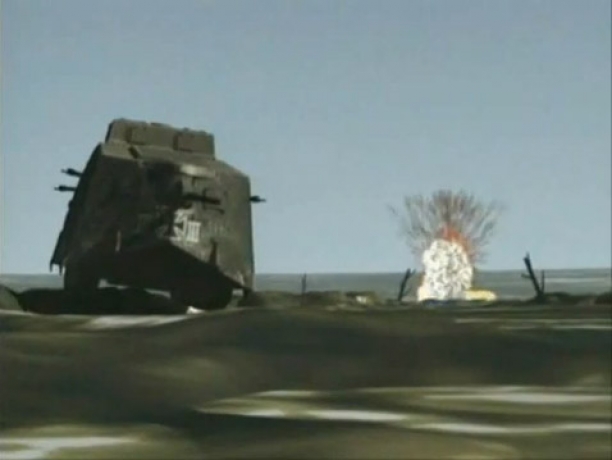 The A7V was a huge tank weighing 30 tons and composed of 18 member crew. This tank was not operative and powerful as other tanks during World War I. Due to material deficits only twenty tanks had been finished and built by the final stage of the war. On Apr. 24, 1918 at the Second Battle of Villers-Bretonneux the A7V was involved in the first tank vs. tank battle but no distinct winner was declared.
Our Content Protected by Copyscape