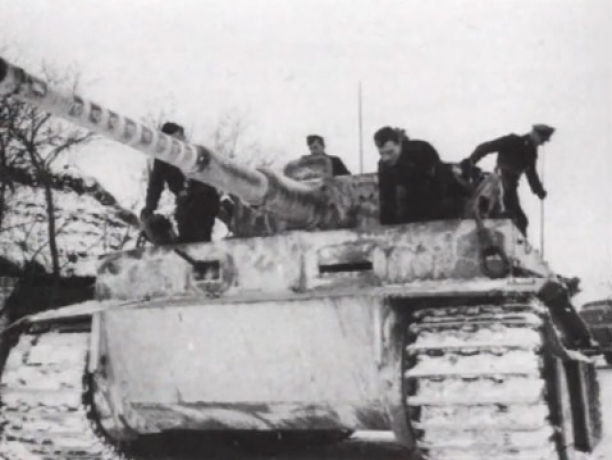 Category: Tanks
One of the greatest and famous German tank commanders was Michael Wittman (22.4 1914 - 8.8, 1944). He was promoted to the position of HauptsturmfÃ¼hrer (captain) and was also a Knight's Cross of the Iron Cross holder.

He was renowned for destroying 138 tanks and 132 anti-tank guns as well as countless numbers of armored cars. For these, he was referred to as one of the Nazi's top ranking panzer aces.
Our Content Protected by Copyscape