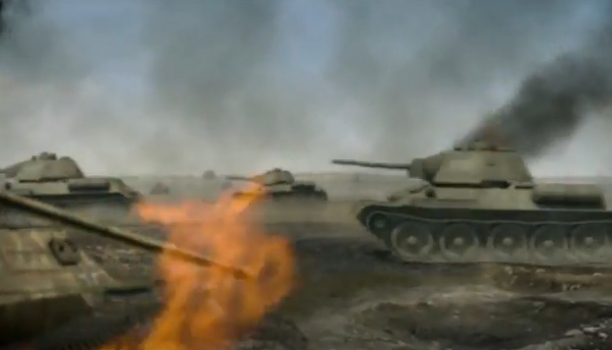 Category: Tanks
One of the largest battles in the war was the Battle of Kursk. It was one of the biggest and most important tank battles that ever happened. The aim of the battle for the German army (they called it "Operation Citadel") was to make the Red Army weak, but it actually ended with the Soviet army winning and the German Nazi army taking a huge loss.
Our Content Protected by Copyscape