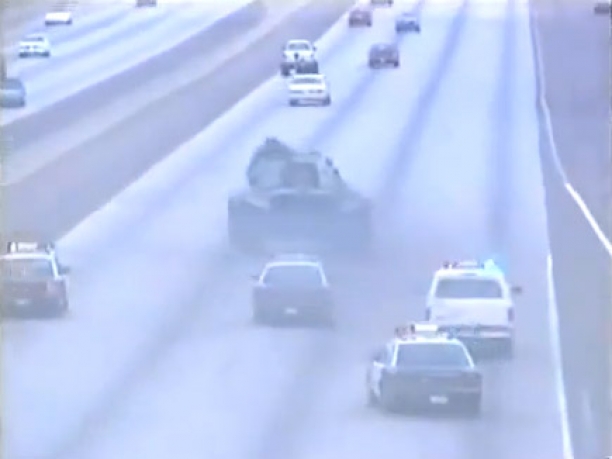 Category: Tanks
A desperate U.S. Army veteran and a plumber without work identified as Shawn Timothy Nelson who took an M60A3 tank for a ride from the US National Guard Armory in San Diego, California was taken out of this world by police :). With the Patton tank he ran amok and destroyed street signs, recreational vehicle and really anything that came to his way which finally led to his killing by the authorities. Check it out.
Our Content Protected by Copyscape