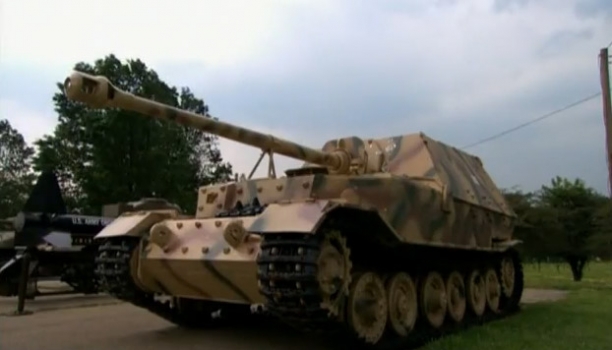 Category: Tanks
Tank Overhaul extends an invitation to a venue where military hobbyists bring together their knowledge with modern tech to bring back the best war tanks that ever existed. From the original parts, to putting them back together, to the intriguing history behind the technological advancements that made each tank amazing, experience as one US tank and one German tank get built again to their former excellence.

Current project: The Elephant - The team hustles to add a Nazi Elephant tank-killer to one of the best tank collections that exists. It was mostly used at the Battle of Kursk and only two of them are left on the planet.
Our Content Protected by Copyscape