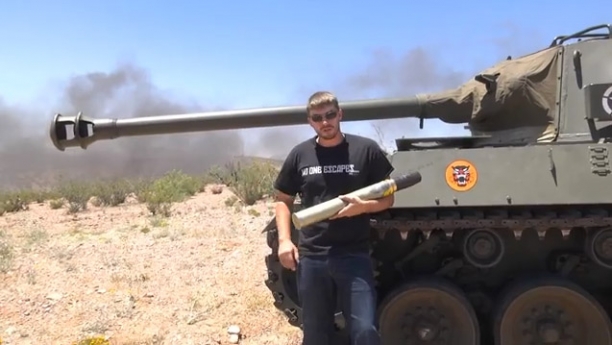 Category: Tanks
During World War II the M18 Hellcat was the tank used by the Americans to destroy the enemies and a defense against their foes. This armored fighting vehicle has speed up to 60 mph for the reason that the armor is paper thin or not more than 1" thick. It was the fastest tank destroyer in the time of World War II. The enemies were not able to attack the Hellcat troops easily because of the high speed of the tank.
Our Content Protected by Copyscape