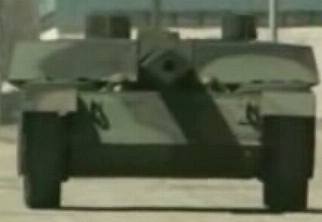 Category: Tanks
This undertaking has been going on since 2007. These futuristic monstrosities were developed as a lighter form of ground vehicles. These Future Combat Systems Manned Ground Vehicles, or MGV were based on vehicle chassis that was commonly tracked. It has 2 men crew instead of 4 and it has much lower profile than normal tanks. The project has been unfortunately superseded by Ground Combat Vehicle.
Our Content Protected by Copyscape