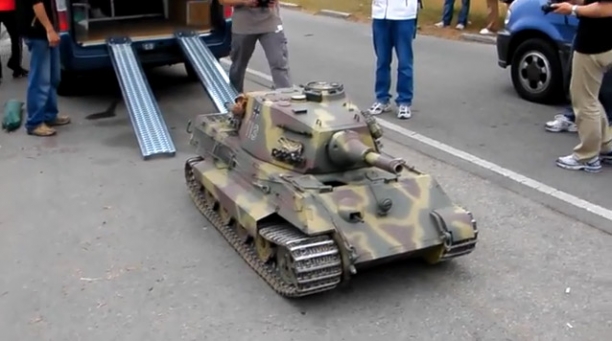 Category: Tanks
During the Second World War, the Nazi heavy tank was commonly known as the Tiger II. The last official name of this heavy tank was known as Panzerkampfeagen Tiger Ausf. B, commonly known as Tiger B. The account of the weapon or armament list was Sd. Kfz. 182. It was also branded as Konigstiger and was usually refereed to as King or Royal Tiger by the Allied Forces.