The Legacy Of m4 Sherman 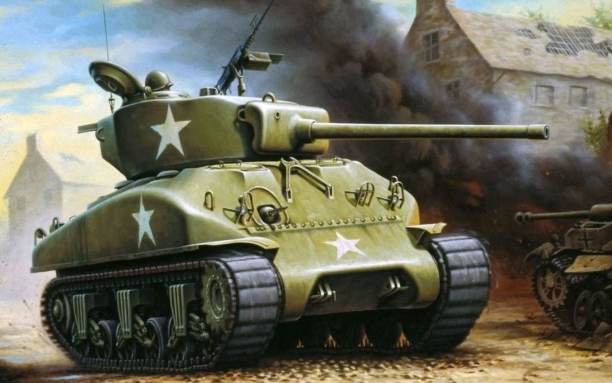 Category: Tanks
During World War II, the main tank used by the US and the other Allies was the M4 Sherman which was named after the name of Union General W. T. Sherman. Though the Nazis used heavier tanks in the latter part of the war, the medium sized M4 Sherman was proved to be reliable and extremely mobile in performance. The M4 was dispersed in thousands to the Allied Nations especially the Commonwealth and the Soviet Union by lend-lease act. This version of Sherman was manufactured widespread next to the Soviet T-34 in the time of World War II. The M4 which contributed to the triumph of the parent nation was not inferior to T-34.
Our Content Protected by Copyscape