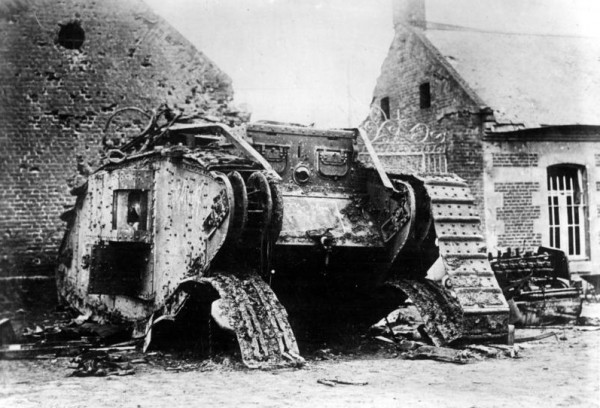 The Battle of Cambrai took place at the end of 1917 between the Germans and the British. Many people mistakenly call this the first battle between tanks that ever happened in history. Actually, the first tank battle happened earlier in 1917 when the French used tanks along with the English at the Third Battle of Ypres. What distinguishes Cambrai from other battles is that it saw a bigger number of tanks that had ever been used before. The English decided that their plan would be to attack the German Hindenburg Line with tanks. Previously this defensive line was seen as unbreakable until Henry Hugh Tudor decided to use tanks to go through it. About four hundred seventy six tanks were launched and both military contingents lost about forty five thousand men. No one actually ended up winning, and it ended with a stalemate.
Our Content Protected by Copyscape