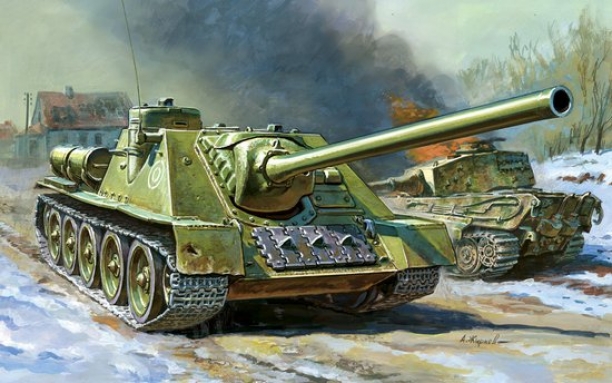 Category: Tanks
The SU-100 was primarily a tank destroyer made by the Soviets. This case-mate style war vehicle was deployed in the field during the latter part of the Second World War. After the war the Soviets, along with many armies from all over the world, maintained their own active fleet of this beauty.
Our Content Protected by Copyscape

The Most Successful Tank Destroyer - Michael...