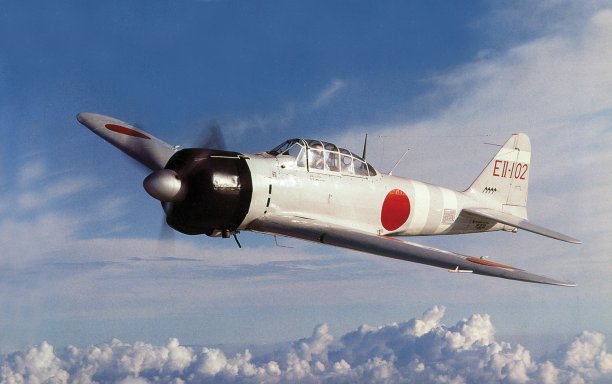 The Mitsubishi Zero was a staple in the Japanese Air Force until the Empire surrendered. It had a huge impact especially during the early days of Second World War. It was famous for its acrobatic ability and maneuverability. Unfortunately, this aircraft was unstable and paper-thin. Zeros and F4F's were "it" for a while, but the Zero's glory days were over when the F4Us and F6Fs entered the picture. Nevertheless, the Zero paved the way for new and even tougher Imperial fighters (though these also felt short of the technological edge of the Allies). However, the historical significance of the Mitsubishi Zero is unparalleled.
Our Content Protected by Copyscape