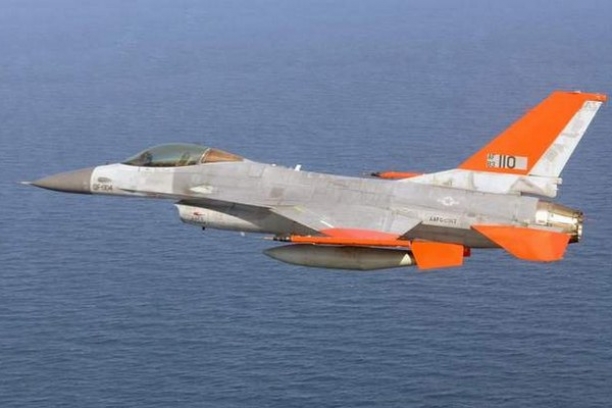 Category: Planes
According to Boeing, the company has recently retrofitted fighter jets that have since been retired and transformed them into drones. Last week an F-16 that was stored for 15 years in an Arizona facility flew last week with the cockpit empty. The Lockheed Martin aircraft was controlled from the ground by two pilots of the US Air Force. The drone took off from a base located in Florida and flew over the Gulf of Mexico at 40,000 feet (12.2kilometers). The retrofitted jet reached Mach 1.47 or 1,800km/h (1,119mph).

Boeing said that this innovative approach could one day be used in pilot training particularly when they are provided a target for firing practice. This F-16 is not the first former fighter plane to be re-commissioned as a drone. An F-4 Phantom was used for target practice by the American Air Force in the past.
Our Content Protected by Copyscape