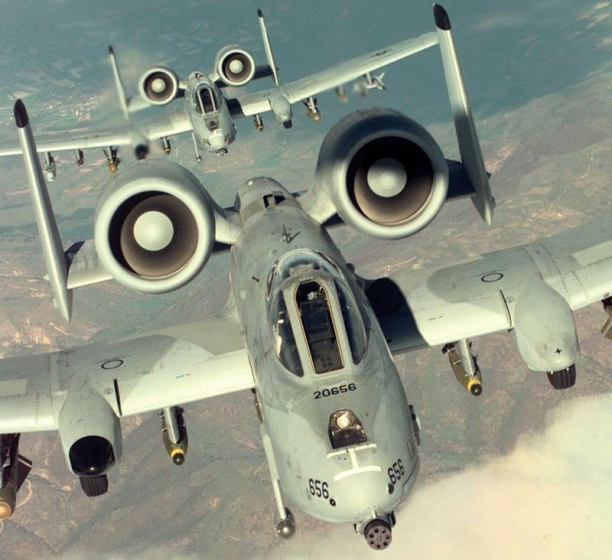 Category: Planes
The Fairchild Republic A-10 Thunderbolt II is a plane made in the USA with two engines. It is a jet plane with straight wings. It was constructed to go after tanks, vehicles with armor, and other targets on the ground that don't have the ability to defend themselves against airborne offenses. It's other name is "Warthog" or simply "hog".
Our Content Protected by Copyscape