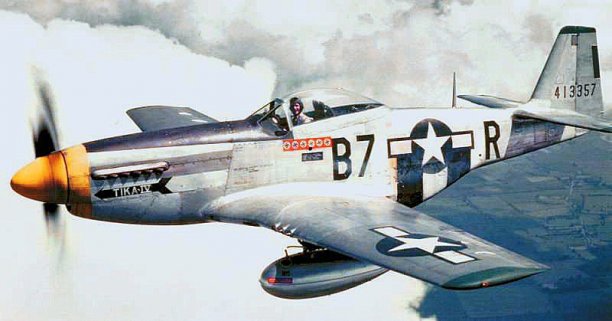 The Mustang was a long-range escort. It was capable of maximum airtime and stood out for its maneuverability and dominance in dogfighting. However it's been romanticized and severely overrated. Its position on the list is mainly due to its importance in the history of human civilization. Aside from its long-distance capabilities, it was known for bomber protection and aerial control particularly late in World War 2.
Our Content Protected by Copyscape