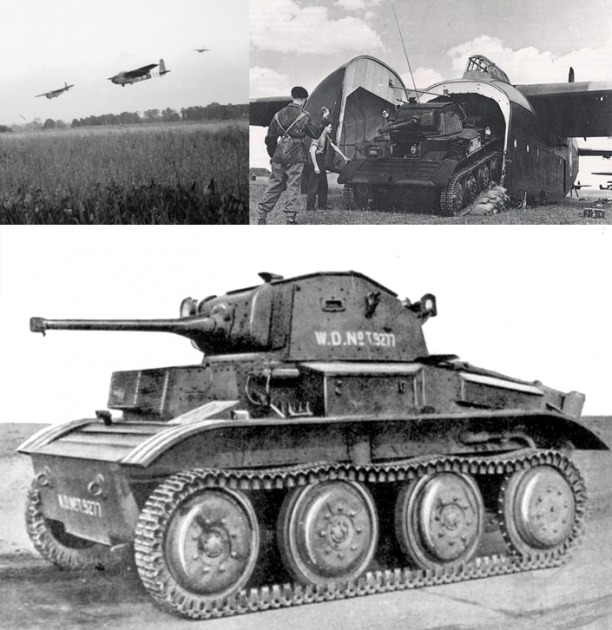 Category: Tanks
This Light Tank MK VII was invented at the end of the 1930s, however only around 170 of them were actually produced when the assembly line seized to function in 1940s. It was used during the D-Day invasion in 1944 and this MK I Close Support Tetrarch was assigned to 6th Airborne Reconnaissance Regiment, 6th Airborn Division.
Our Content Protected by Copyscape