Impressive Line Up In The Top 10 Main Battle Tanks 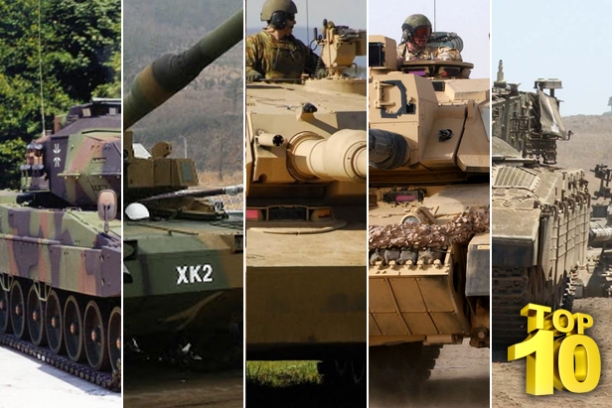 Category: Tanks
It's normal for our readers to write in and ask us which of the battle tanks is the best that ever existed in the world. In other worlds, of all the modern MBTs, which one of them is the best, and why. In order to figure out such a ranking, we've had to consider accuracy, mobility, firepower, and protection. Of the tanks talked about below, you'll see that all of them are super-powerful, alas they haven't actually gone against each other in a battle. Since there's no battle history, the analysis is all based on the data points that I previously mentioned. All the tanks mentioned actually exist and can be found today in the real world.

These are the best of the best in tanks:
Here Is Impressive Line Up In The Top 10 Main Battle Tanks
Our Content Protected by Copyscape