Enjoy A Walk Through History With The Top 10 Tank Battles 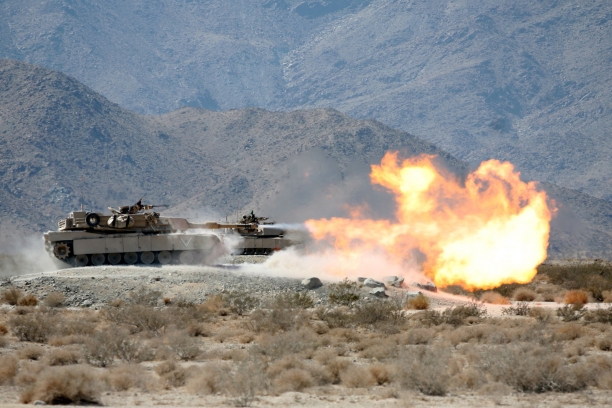 Category: Tanks
The most awe inspiring and destructive weapon used by the army is the tank. They first started being used in WWI by the British and the French, and since then they have been a menace on the field of battle. All through the twentieth century the tank has been a continuous weapon that has been used by the army to wreak havoc upon enemies far and wide. A the end of WWII over three thousand tanks fought in the Battle of the Bulge, then they took part in the Battle of Dezful which took place between Iraq and Iran, and then in countless other important battles. Today we will take a look at ten of the most amazing tank battles that have happened throughout time.
Here Is Enjoy A Walk Through History With The Top 10 Tank Battles
Our Content Protected by Copyscape