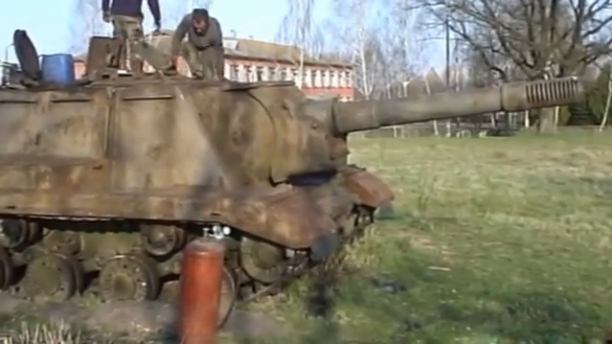 Category: Tanks
Nicknamed the "Beast Killer" this is a Soviet armored assault weapon that can definitely take out enemy tanks. It was used during the second World War, and it could completely annihilate a Nazi tank into a scrap metal pile.
Our Content Protected by Copyscape