The Ambidextrous FN p90 - The Weapon Of Choice For Special Ops 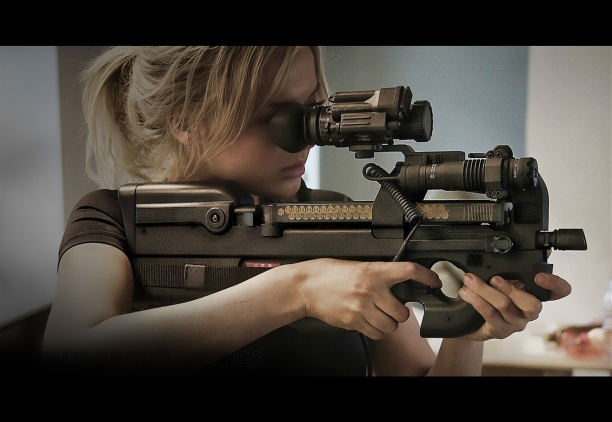 Category: Military
Belgium designed the FN P90 as a personal defense weapon. The name comes from the year it came out, being 1990. It was created when NATO asked for a compact yet powerful weapon to help out crews against terrorists. It helped to replace other weapons such as the 19mm Parabellum that were being used prior to the introduction of the FN P90.
Our Content Protected by Copyscape

You Are Not Forgotten Says Rolling Thunder