The m32 Granade Launcher Can Do Some Serious Damage 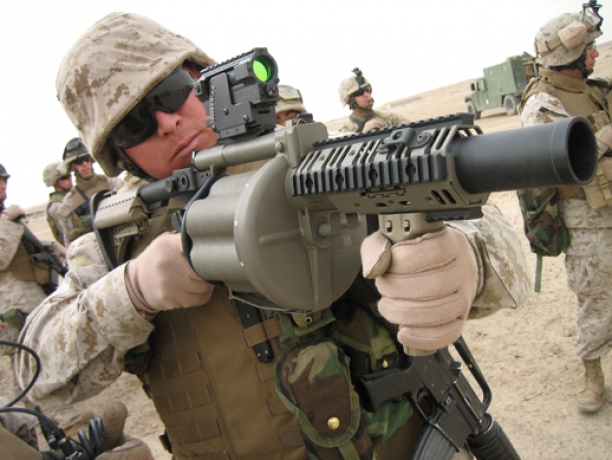 Category: Military
The M32 MGL, or otherwise knows as Multiple Grenade Launcher, was made in South Africa by Milkor Ltd.. It is a 40mmm six shot grenade launcher that has 40 mm. It was created by the South African military in the early eighties and then put into use in 1983. Over the years it was slowly adapted for use by the military in other countries and police forces all over the world. Since being invented they have made over fifty thousand units.
Our Content Protected by Copyscape