This Weapon System Might Bring Science Fiction To Life In 2014 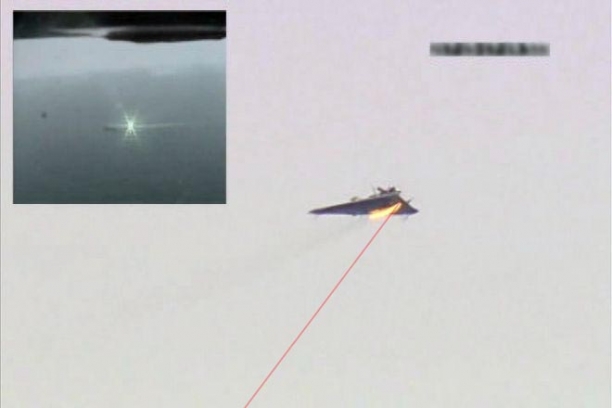 The Kratos Defense and Security Solutions developed this system in support of the US Navy's DE&EWS (Directed Energy & Electric Weapon Systems) program after being awarded a contract amounting to $11 million in the year 2010. However, in May 2012, the CIWS control system was used in NSWC test for enabling the beam director for tracking UAV target.

LaWs is primarily intended for ship defense, particularly against both suicidal and non-suicidal small boat attacks and drones. At present it isn't capable of engaging missiles, ships, submersibles, or large aircraft that are approaching the ship. The basic design of LaWs features a solid-state infrared beam that can be adjusted to low output for crippling the target's sensor, and a higher output for destroying a target. For every firing, only an energetic pulse needs to be generated, making it more efficient over projectile weapons in terms of operation, storage space, transportation, handling and maintenance.
Our Content Protected by Copyscape

These Top 10 SpecOps in the World are insane