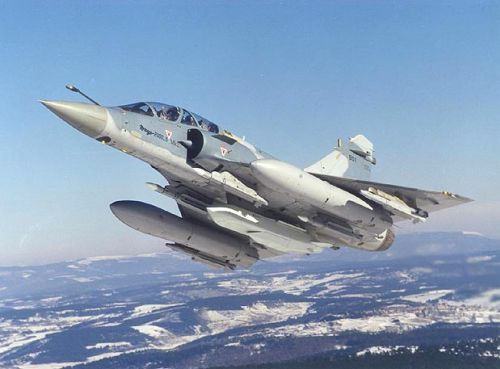 The Mirage 2000-5 multi-role jet fighter is our top ten jet plane. This fighter jet is either a single-seater or two-seater plane. The Mirage has high firing rate 30-millimeter guns that are internally mounted. This jet is a heavy weapon carrier and can lug around nine hard points. It also carries weapon systems uploads. Two weapons are placed on each wing and five are on the fuselage.
Our Content Protected by Copyscape