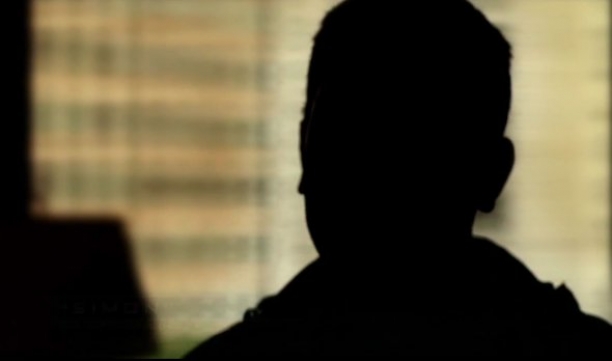 Category: Military
Major Harold Hering asked what he thought was a clever question. However, the irony is that the higher brass did not think so and dismissed him. Major Hering inquired on the missile launch order's two-man rule. (This involves two independent operators verifying and agreeing on the validity of an order to launch).

Major Hering was part of the Air Rescue Service during the Vietnam War. He was serving as Minuteman missile crewman, a 21 year career man in the Air Force when he asked the fateful question. He was expecting to be promoted to Lt. Colonel at that time. It was late in the year 1973 during a training activity at Vandenberg Air Force Base when he inquired about how can one know when an order is received to launch missiles the president who gave the order is still sane.

Until now the fail safe protocols on nuclear missile launch hinge on the identity of the President and not his sanity.

Do you think that this a fair question?