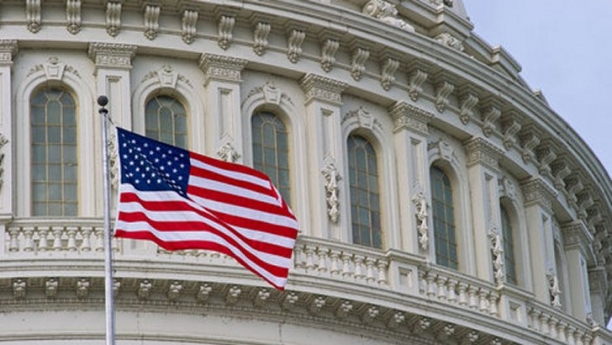 Category: Military
President Obama said, "I will sign it immediately. We'll begin reopening our government immediately." He also vowed that as soon as possible, things will get back up and running.

Late Wednesday night the Senate brokered bill was passed by the House. This bill will raise the government's debt ceiling as well as fully reopen the government.

Though it took long bitter weeks of stalemates, it gave way to frenetic hours of legislative actions on Wednesday. It resulted in being able to address the latest budgetary crisis the federal government has been in. More fights on the budget will certainly come forth, along with more episodes of bi-partisanship, though rare.

The Treasury Department had forewarned the nation that on 16 December 2013 we could run out of money and not be able to pay our bills because of our ever growing debt and our borrowing limits. The incredible work of our rapid moving congress hindered this by their hard work to raise our debt ceiling/borrowing limit.
Our Content Protected by Copyscape