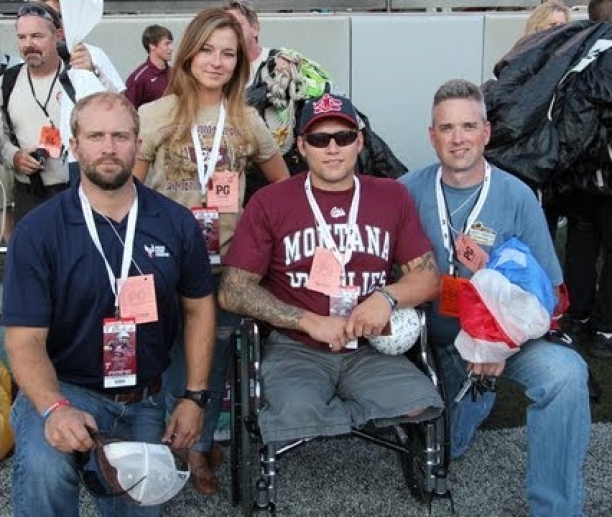 Category: Military
Losing both legs to an IED (Improvised Explosive Device) in Afghanistan was a terrible injury suffered by a Navy Seal named Bo Reichenbach. Join us in this video as this incredible soldier is honored by the FROG-X Parachute team with a jump into Griz Stadium.
Our Content Protected by Copyscape

These Top 10 SpecOps in the World are insane

Mind blowing stats in the Top 10 Most Powerful...