Did Anybody Say Laser Guns? Meet The Avenger - The Silent Killer 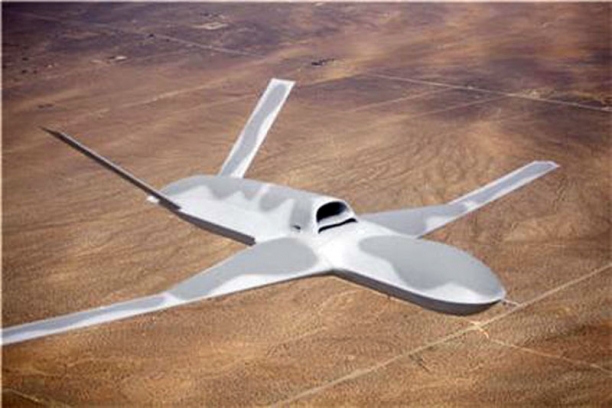 Category: Military
The General Atomics Avenger, formerly known as the Predator C is an unmanned combat air vehicle. This war machine is built for the US Military by the General Atomics Aeronautical Systems. This drone first took to the air in April 4, 2009.

The Avenger is different from other drones like MQ-1 Predator and the MQ-9 Reaper (Predator B) because it has stealth features and a turbofan engine. The stealth features of this vehicle are: 1) S-shaped exhaust for lower heat and decreased radar signature, 2) internal weapons storage.

This new Avenger drone is capable of carrying the Lynx aperture radar equipment and supporting MQ-9 weapons. It can also be fitted with the electro-optical targeting system (EOTS) similar to that of the F-35 Lightning II. This drone also has the ALERT (Advanced Low-observable Embedded Reconnaissance Targeting) system.

The General Atomics Avenger requires similar ground supportive systems as the MQ-9 & MQ-1 models. The infrastructure, communications networks, and ground control center are no different.
Our Content Protected by Copyscape

Mind blowing stats in the Top 10 Most Powerful...