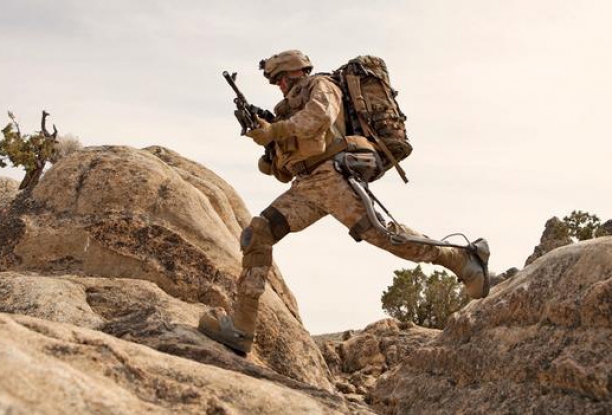 Category: Military
A suit like that worn in the movie "Iron Man" is likely to be created in about a year from now by the military with all the most advanced technology .

The military wants this high-tech suit be invincible to gunfire and fully equipped with all the latest video technology. For example the person inside it will be able to see the video collected from drone vehicles flying above. One of the amazing aspects of this is that the person in the suit won't have to use much energy as the suit will do all the work and be able to carry over one hundred pounds.

Probably it would also be able to repair itself slightly if the armor is pierced, and also there would be oxygen available, a way of cooling the suit, and a medical system so that all their health conditions would be continually monitored.

What do you think about it?
Our Content Protected by Copyscape

Ellen Manages to the most Amazing Reunion