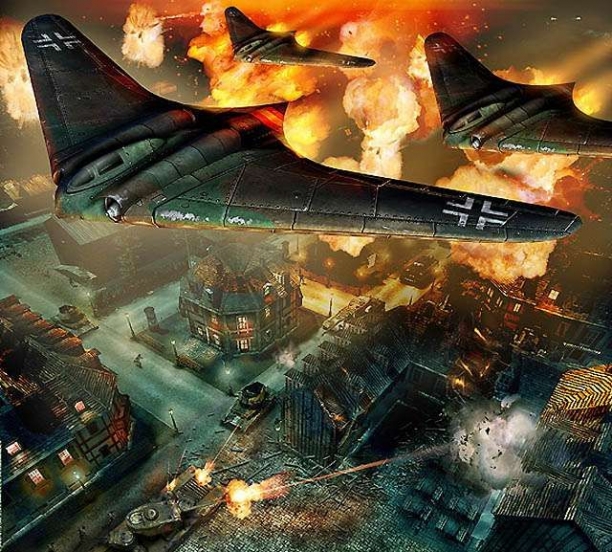 Category: Military
Of course there are some made-up outrageous German weapons that you might have seen in some video games such as Call of Duty, but there actually were some pretty amazing arms that the Germans used during the second World War. When the war was coming to an end, it was a race for their scientists and engineers to come up with some of the most high-tech weapons of that time period. The reason for this is that Hitler was frantically scrambling for a weapon that would give him an edge over his enemies, but, of course, he was too late. The final project called "Wunderwaffen" ("The Wonder Weapons") did not have enough time to complete.
Here Is Find Out What Are The Top 10 Secret Weapons Of War World 2
Our Content Protected by Copyscape