Iran Is Up To No Good Again. Could It Mean A New War? 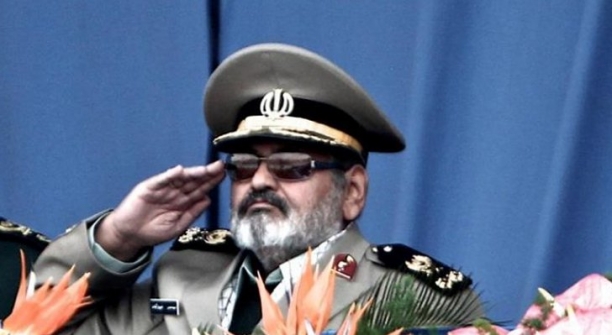 Category: Military
General Hassan Firouzabadi of the Iranian Armed forces sent out a warning to his country's arch-enemies. The Chief of Staff of Iran warned Israel & United States that his country is prepared. According to a report by the Fars News Agency on Wednesday, Iran will retaliate and is ready for a "decisive battle" if attacked.

General Firouzabadi was quoted by Fars expressing that they are ready to battle "America and the Zionist regime," pertaining to Israel. The General did not end there. He also warned other countries in the region to not be involved in launching an attack targeting Iran from within their territory.

He said that if Iran were attacked from any of the American bases from Middle East, they will strike back. He insisted that Iran has no hostile attitude towards the regional states, but Iran will not take things quietly when provoked. The Americans maintain a few military outposts in some countries within the region including Turkey, Kuwait, Saudi Arabia, Bahrain, and UAE.

Gen. Firouzabadi considers the forceful remarks of John Kerry, the US Secretary of State to be mere political bluff. Secretary Kerry stated that if Iran continues to develop its nuclear capabilities, the US is prepared for a military option. Sec. Kerry added that America will do whatever it takes, however, the Iranian general dismisses this statement as just "hot air."

Meanwhile, on Tuesday Iranian President Hassan Rouhani stated that America and the West must not entertain delusions of going into military action.