Do You Know Who This Memorial Is For? Hint: Think Traitor 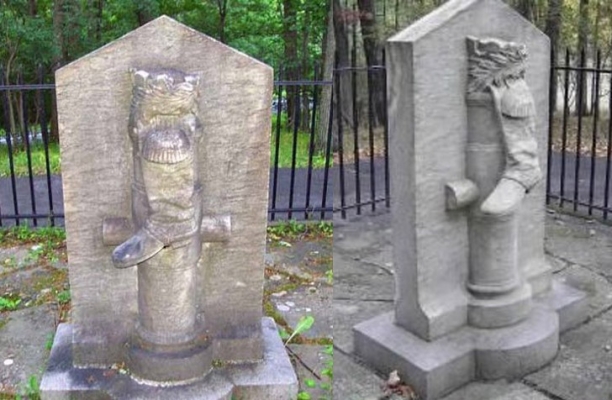 Category: Military
The Boot Monument in Saratoga National Historical Park in New York is an American Revolutionary War Memorial. This commemorative landmark was put up in honor of the services of an unnamed Major General in the Continental Army during the Battle of Saratoga.

Although this memorial does not honor anyone in particular, many of those who are familiar with American history know that the officer given the honor is Benedict Arnold. He was an American general during the American Revolutionary War who eventually defected to the British Army. The reason why Benedict Arnold's name is not openly mentioned is that he has become infamous as a traitor to the American people.

In the Battle of Saratoga, the Continental Army won over the British Army and his great contribution to this battle won him the admiration of the people who erected the monument in his honor. During the battle Arnold got wounded in the leg near the site where the monument can now be found. The Battle of Saratoga was his last battle. It ended his career.

After his treachery became known to everyone, Arnold became the subject of spite. Benjamin Franklin wrote this about Arnold: "Judas sold only one man, Arnold millions."

What do you think about this traitor?
Our Content Protected by Copyscape