The Modern Day Warships From The Navy 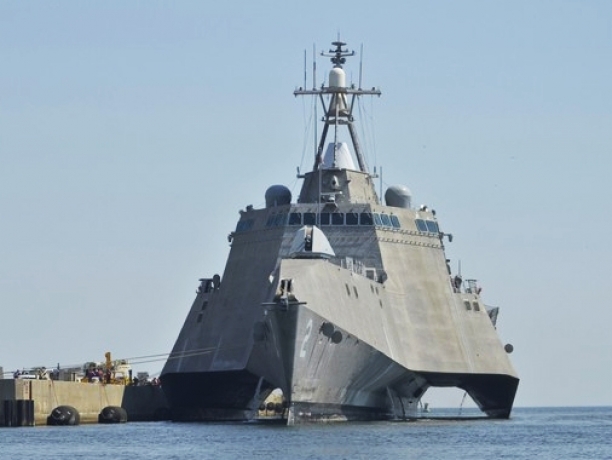 Category: Military
War on the oceans was changed with the creation of the USS Freedom and the USS Independence with their modern design and technology. Take a look at the tests that the ships had to go through in order to join the Navy. Watch as they go through a simulated attack at high speeds and how they deal with helicopters taking off and landing, to when there's a problem with their electrical systems.
Our Content Protected by Copyscape

The Shutdown Is On: Here is What's Next

This Marine Found Baby Rabbits and What he did...