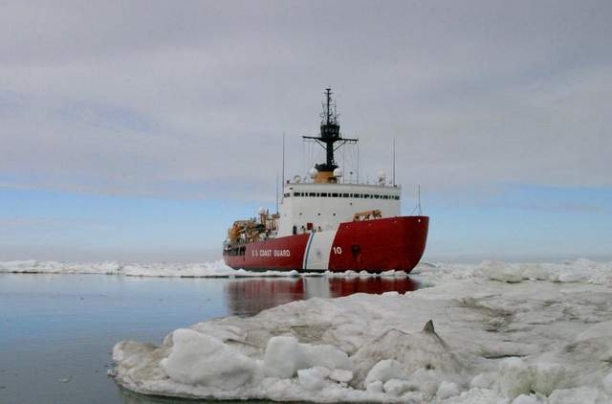 Category: Military
On Sunday a vessel designed specifically to destroy ice will depart from Australia en route to Antarctica to help rescue over one hundred twenty crew members that were on two ice breaking vessels trapped in the ice close to the edge of Antarctica.

The Polar Star is one hundred twenty two meters long and has been sent out after Russia, Australia, and China were asked to help the Russian and Chinese vessels. They are afraid that the ships won't be able to get out of the ice on their own, says the Coast Guard.

The Russian ship plowing the seas under the name Akademik Shokalskiy has been stuck out in the Commonwealth Bay since the day before Christmas. The Chinese ship came to help out, but they got stuck too.

Let us know what you think.
Our Content Protected by Copyscape

The Eve Before The Funeral

The First Great Korean War Confrontation of the...