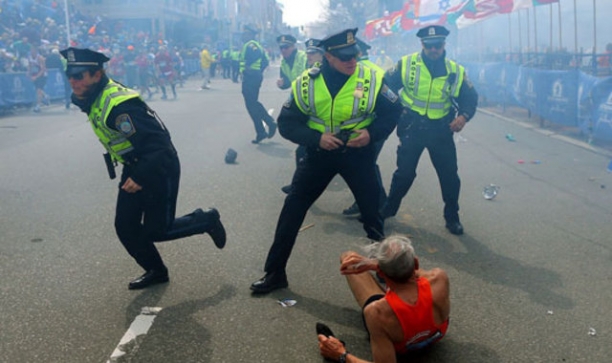 Category: Military
Sgt. Paul Cusack, an Army Ranger at Joint Lewis-McChord gets a medal for valor and bravery outside his service in battlefield. But still his experience last April was similar to a war zone.

During the marathon held in Boston, about at the finish line, two pressure- cooler bombs exploded and rocked the crowd. Suddenly the street was jam-packed with wounded and injured people, some lost their body parts and were all shocked.

Sgt. Paul Cusack, with the 2nd Battalion, 75th Ranger Regiment had just reached the 26.2 mile race. With his instinct and readiness, he immediately ran toward the scene and helped the wounded and bombing incident victims instead of securing his own safety. He helped in giving the victims first aid and calming down the people and getting them out from the scene and bringing them to a safe place. "He worked and moved quickly as much as possible to save many lives" said Piek.

For his heroism, the Army will award Sgt. Cusack a Soldier's Medal at a ceremony at JBLM.
Our Content Protected by Copyscape

The modern day warships from the Navy