U.S. Military Will Install Laser Turrets On Next Generation Fighters 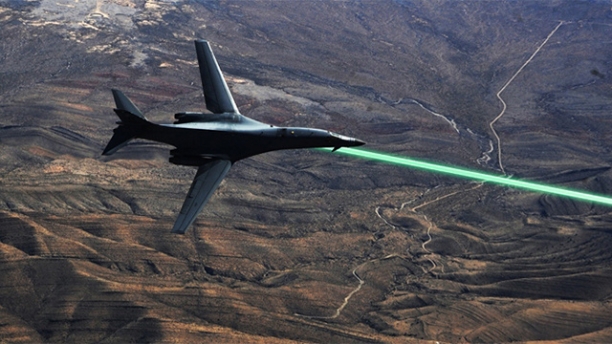 Category: Planes
It was something from a Star Wars movie before, but now the military is installing lasers in airplanes. These lasers were developed to defend the plane from threats like rockets and missiles coming at the plane.

This is just an idea right now, but plans for this are serious and will be seen most likely in 2014.
Our Content Protected by Copyscape