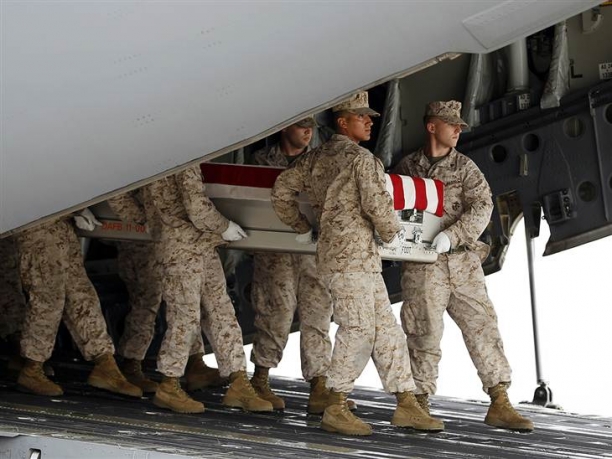 Category: Military
The federal government shutdown gives an adverse and negative result to some families whose loved ones are killed for the service of the nation. They will not receive the assistance and aid from the government to cover the cost of funeral and other expenses entitled to them by the death of their beloved. The denial of support brings more pain and suffering to the family.

Over the weekend, five U.S. service members were slayed in Afghanistan and their families were informed that they will not receive the $100,000.00 for burial expenses and death gratuity. Generally this benefit is received within 36 hours from the time of death. The money is used to help the surviving family needs until they recuperate. The amount is also used to augment the budget of flying to Dover Air Force Base in Delaware to view the remains of their loved ones in flag-draped caskets.

According to Gayle Tzemach Lemmon of the Council on Foreign Relations, the government in Washington is not in session, however, we are still requiring people to go to war for us. And if something happens, the rest of the families are left hanging.

What are your thoughts?
Our Content Protected by Copyscape