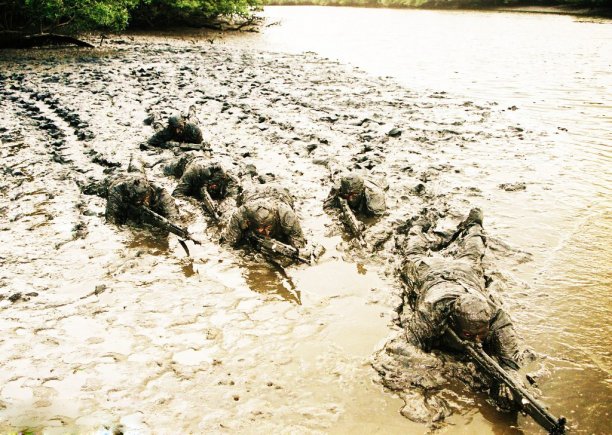 Somewhat similar to the U.S. and the U.K's Special forces, the Special Operations Force of Pakistan called 'Special Service Group' was created in 1956.

And it is not limited to Pakistan only. It conducts special exercise missions with the English and Chinese Special Forces as well.
Our Content Protected by Copyscape