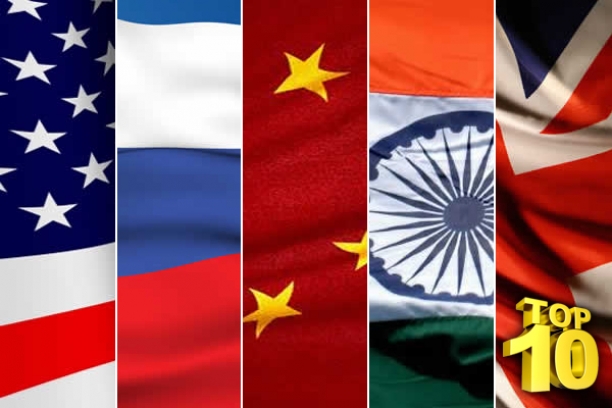 Category: Military
This is based on multiple studies focusing on how to rank who has the most powerful military.

We took forty non-identical data points (statistics) and from those created and index we call "Power Index" where the lower value means stronger fighting force. The data we looked at for example told us total number of airplanes, working force and population of the country.

Most countries like to boast of their military prowess but not all can backup their claim as one of the best in the world with data and numbers. However, after the calculations were completed, the top ten were easily visible as the most powerful militaries in the world.

We did not account for nuclear power of the listed countries in the rankings.
Here Is Mind Blowing Stats In The Top 10 Most Powerful Militaries In The World
Our Content Protected by Copyscape

The Shutdown Is On: Here is What's Next