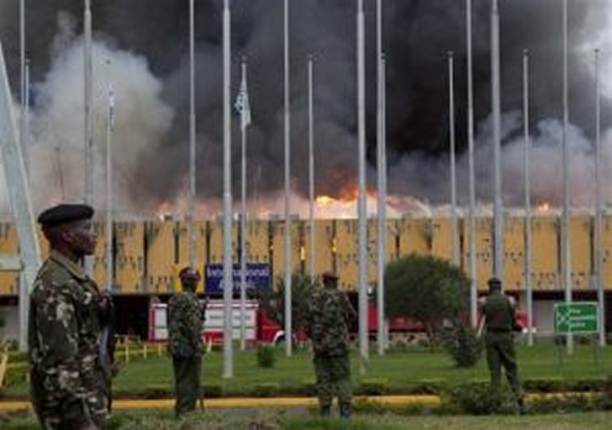 Category: Military
America has begun an offensive missile launch in Somalia. The strike has been confirmed by two American officials.

There wasn't a firm confirmation of where the strike targetted, but it is most likely a leader in al Qaeda.

Somali officials have reported that a top military commander was killed inside his car when a missile hit it.

American intelligence is still investigating how effective the strike actually was.
There has been no confirmation on where drones were used in the strike or if it was carried out in another way.
Our Content Protected by Copyscape