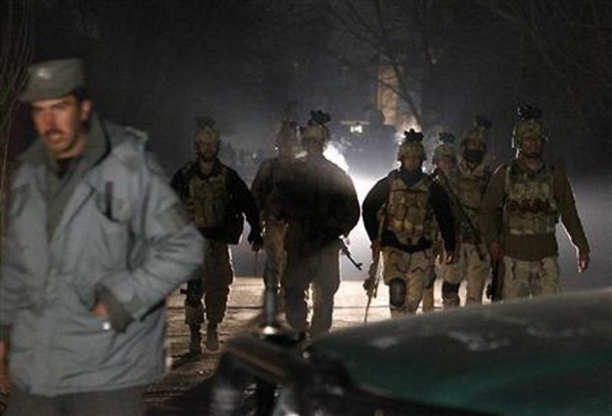 Category: Military
Sadly, the news this morning is not something that anyone would want to wake up to. Two private American citizens were fatalities in a suicide attack in Kabul, Afghanistan.

A restaurant in Kabul that is frequented by foreigners was the target of a Taliban suicide bomber and gunmen. Thirteen of the 21 people who lost their lives that day were foreign nationals. Among those who were killed were the IMF's highest level representative in the country and three staff members of the United Nations. The foreigners' bodies were moved to a military base in the capital.

A spokeswoman for the British Foreign Office confirmed that two British subjects were killed in the attack.

While the struggle between the US and Afghanistan continues as they try to agree on a bilateral agreement, attacks on civilians continue to occur on a daily basis.

Sad, don't you think?
Our Content Protected by Copyscape

Love The Flag And Do Not Forget

The modern day warships from the Navy