Death Of Iraqi War Veteran For An IPad 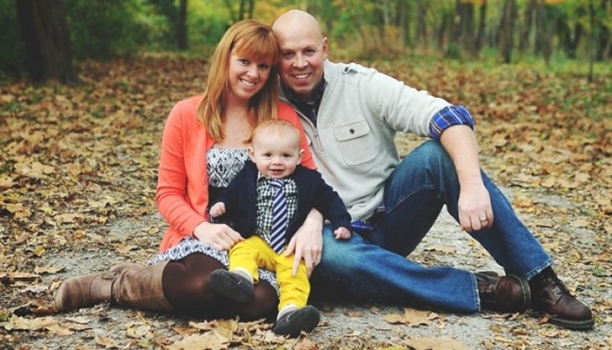 Category: Military
Iraqi war veteran was killed buying an iPad through Craigslist by the sellers, brothers in Indianapolis. The iPad was intended to be a Christmas gift for a parent in his family. The murderers were only 18 and 19 years old on the west side of Indianapolis. Sadly, the deceased, James Vester, just 32 years old, was a father of one year old baby boy. He served in the Indiana National Guard as well as being deployed to the Iraqi war zone.

James Vester's fellow National Guard members all know he was a dedicated Soldier for 12 years and proud father. To help his family they have started a fundraiser, donations can be given at www.YouCaring.com. Sergeant Major Williams, Tony, said, "He had a huge heart and he was the type of person you could depend on." R.I.P.

The two brothers, Tyshaune Kincade (18) and Tyron Kincade (19) are being held without bond in the Marion County Jail. On Monday they were charged with robbery and murder for shooting James Vester to death on Wednesday in a parking lot located in the west side of Indianapolis.
Our Content Protected by Copyscape

Respect the Tomb of Unknown Soldier