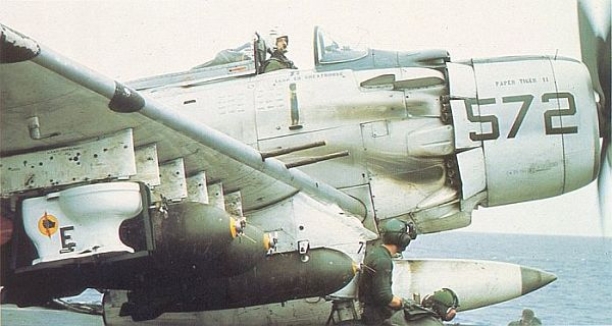 Category: Planes
On October 1965, pilot CJ Stoddard delivered a uniquely shaped bomb onto North Vietnam to commemorate the six millionth pound dropped. This bomb was special because of it's load: it was a toilet bowl :).
Our Content Protected by Copyscape