Once A Soldier, Always A Soldier 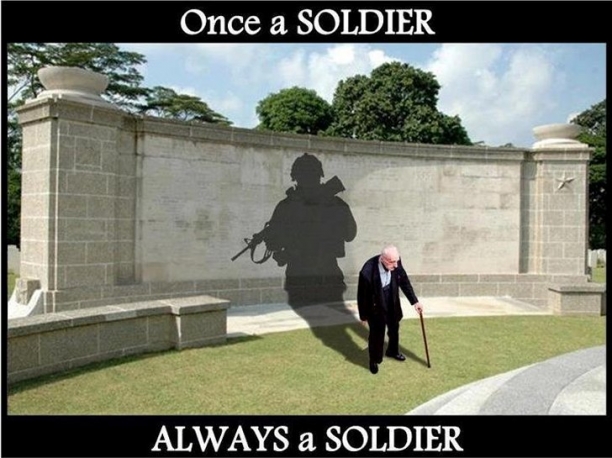 How do you celebrate this day?

The M32 Granade Launcher Can Do Some Serious...