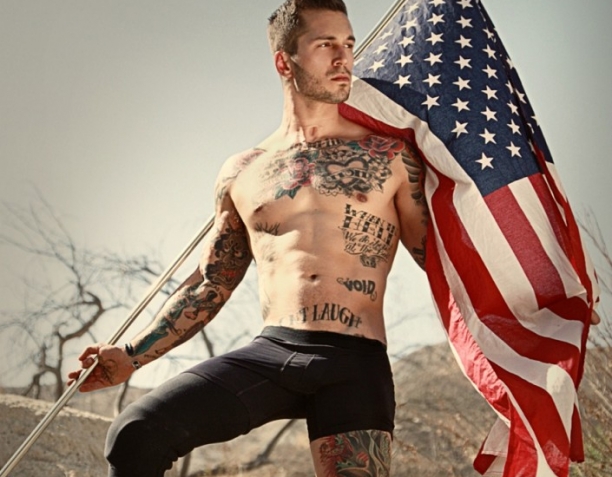 Category: Military
Young, 24 year old, U.S. Marine, Alex Minsky's life has drastically changed from the life he lead three years ago after serving in the Iraqi War. He is a very young honored recipient of the Purple Heart award. He survived the loss of his leg in Afghanistan, 47 days in a coma and came very close to death.

However, Alex had a "never say die" attitude which brought him back into the swing of life. His mother said, "His brain was basically disconnected" after he was hit by a roadside bomb. Though at the end he did turn to alcohol to help him out through the hard times.

Check this video how he pulled through and managed to turn his life around.
Our Content Protected by Copyscape