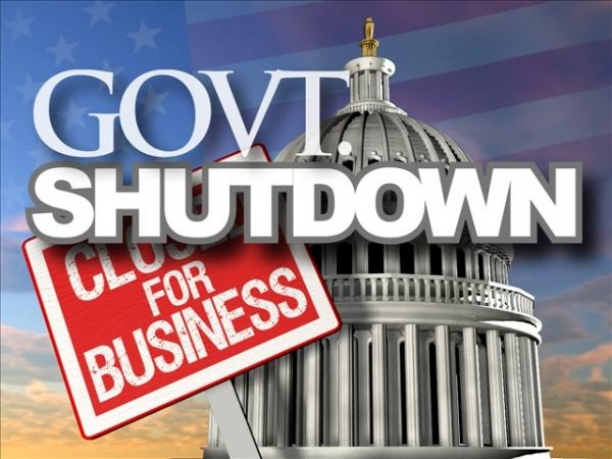 Category: Military
Obama made comments today about the effects of the shutdown in the government. Here they are:

-If you are already on Social Security then your checks will keep on coming, but if you haven't applied yet then you should wait until the shutdown is over

-Mail will continue to be sent by the US postal service, and anything related to the safety of the American people will carry on as usual.

-The American military will continue to do as they always do, and protect the American people from harm.

-People in positions such as guarding prisons or the borders will still work as usual, but their checks won't be given to them until the government opens up shop again.

-NASA won't be functioning during this time, but any men currently deployed in space will still be given support by Mission Control.

-Most offices will not be open.

-Salaries won't be paid until the offices reopen.

-Important services for the elderly, women, kids, veterans, and our business system will be delayed

-Owners of shops and businesses wouldn't be able to receive loans and permits in a timely manner.

-Our men who served in the military and gave it all for our country wouldn't be able to receive the support that they need.

-Anyone visiting any of the national parks or monuments would find them unmanned and closed.

-Anyone that has a business in those areas where national parks and monuments are would of course see a drastic decrease in their income.
Our Content Protected by Copyscape